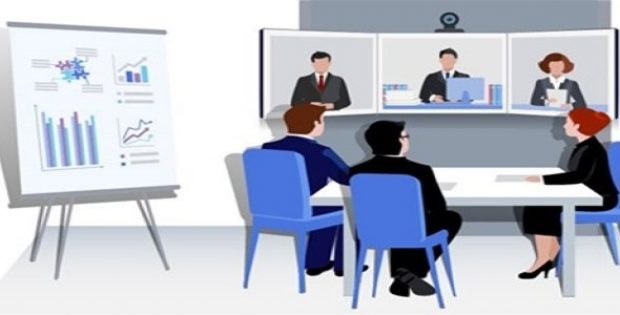 Sanderson Farms Inc. has reportedly announced plans to sell the company to Continental Grain Co. and Cargill Inc. for around USD 4.5 billion, as apparently confirmed by a subject matter expert.

The deal would value the Laurel-based poultry producer at a share price of USD 203 per share. That will be a premium of 11% from the closing on Friday. The deal could be finalized by Monday, said the expert.

The surging prices of jumbo wings and chicken breasts have been beneficial for Sanderson Farms with restaurants reopening and food-service outlets restocking their inventory. The chicken firm has been struggling with labor at a time when the demand for meat is rebounding rapidly.

A Cargill spokesperson apparently declined to comment on market rumors. However, the spokesperson supposedly stated that Cargill is always looking for opportunities to grow its business.

The transaction will combine Sanderson, which is the third-largest chicken producer in the U.S., with Wayne Farms LLC, Continental Grain’s unit, and the sixth-largest chicken producer in the country. This will significantly boost the company’s ability to match its competition. Pilgrim’s Pride, the JBS SA-owned company based in Brazil and the No.2 producer, and Tyson Foods Inc., the top-ranked poultry giant are two of Sanderson’s biggest rivals.

The deal also coincides with growing criticism in Washington on the consolidation among the meatpackers. The chicken sector itself has been the focus of antitrust hearings and civil lawsuits for years.

For Cargill, the largest private company in the United States, the transaction would expand upon David MacLennan, the Chief Executive Officer’s confidence in the booming global demand for proteins like chicken since the beginning of his stint in 2013.

Last week, the agriculture behemoth reported its most profitable year in its 156 years of company history.

Currently working for constructioncu.com, Saipriya Iyer has rich experience of online content writing under her belt. A computer engineering graduate by qualification, she spends her free time dabbling with cooking and handicrafts. She can be contacted at- [email protected] | https://twitter.com/saipriya_i/