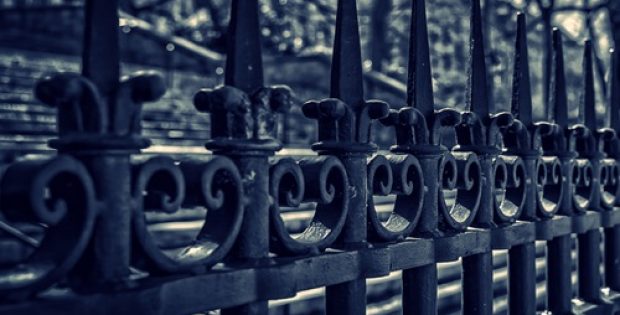 Reports cite, under the proposed non-binding MoU, both parties have agreed to carry out formal negotiations with the intention of financing the Shymanivske Iron Ore Project construction.

According to reports by Resource World Magazine, the deal envisages the Swiss company making an investment that would be helping the project’s construction by facilitating funds in exchange of obtaining the offtake of about the complete Phase one with a planned annually production capacity of more than 4 million tons. Moreover, the MoU also outlines cooperation between the two companies to utilize their relationships to attain a balance of funds that is required for the construction of the project.

Furthermore, the MoU reportedly also allows for offtake allocation to other equity investors if the investment terms being offered are equal to or better than the terms proposed by Glencore.

Meanwhile, Black Iron is also in talks with other firms interested in acquiring ultra-grade iron ore concentrate that is expected to be generated from the project if they facilitate the funding required for the construction.

The CEO of Black Iron, Matt Simpson stated that the company is thrilled to welcome Glencore into the fold as an offtake investor to provide help for the construction of the project & their deal to work along with the company to secure additional financing. Simpson further stated that Glencore’s involvement considerably strengthens the company’s capability & allows it to draw on their market knowledge, experience & extensive international network.

According to reports, the financial information related to the MoU between the two firms has not been unveiled yet.

Currently working for constructioncu.com, Saipriya Iyer has rich experience of online content writing under her belt. A computer engineering graduate by qualification, she spends her free time dabbling with cooking and handicrafts. She can be contacted at- [email protected] | https://twitter.com/saipriya_i/